Transformation of a traditional BPM engine to a comprehensive iBPMS Suite 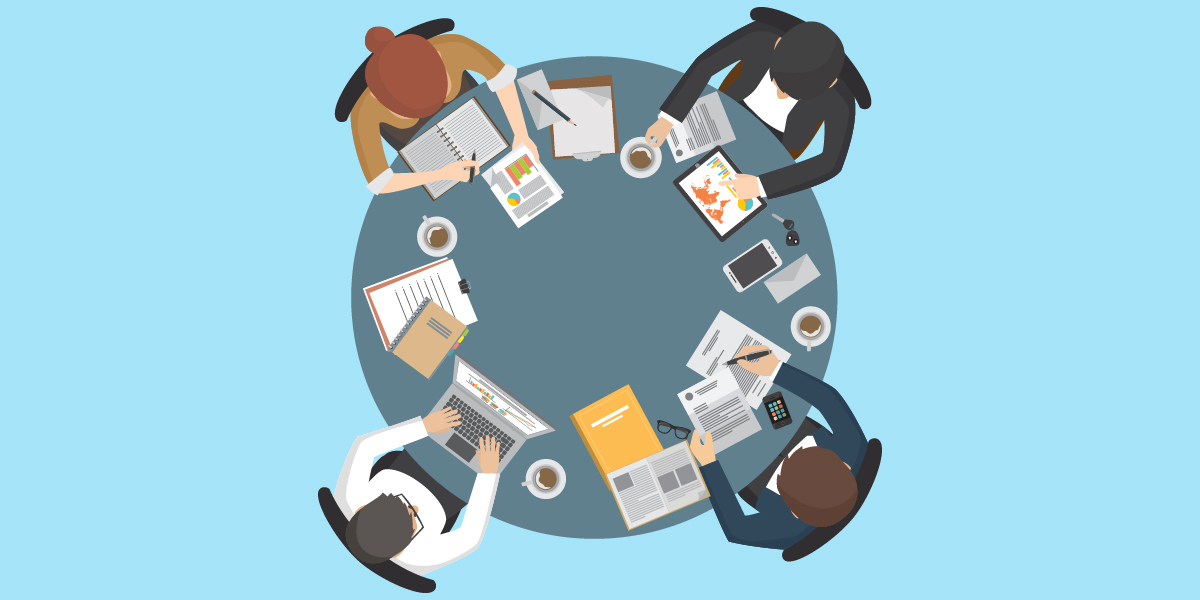 The client needed a unified Enterprise BPM solution integrating the App builder, Form designer, Enterprise Manager, and Work Centre. Since these were disparate elements, the Form Designer was built using Microsoft Visio and the Portal was designed using SharePoint.The focus was to integrate the elements and create a unified experience for the enterprise user.

As a leading BPM solution provider, based out of USA, with more than 1000 installation bases across the globe, the client wanted to upgrade their technology to a rich internet based application- encompassing a process designer, a report engine, and dashboards.

They wanted major changes and additions along with new deployment options. They needed a solution that provides an integrated front end that allows configurable access for a group of users including role definitions and permissions.

The application was built around a web-based workflow engine, an enterprise portal, a BI platform, document management systems, and an ESB along with several other options.

The application allows the end users to create workflows,business apps, and system integrations that even go beyond what most enterprise BPMs are capable of.

The application was built using: 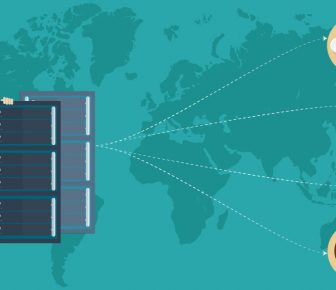 The client is a management consulting firm that manages business… 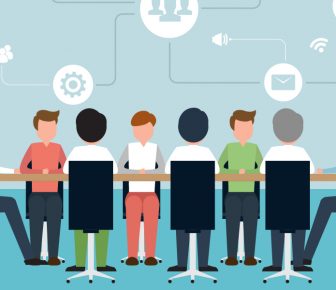 The customer is a global marketing services and solutions company.… 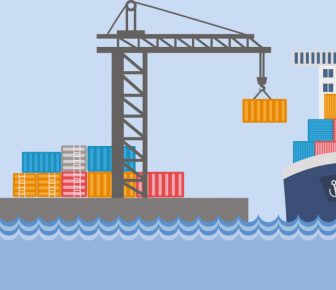 MOTC – Oman gets a comprehensive Vessel Registration and Management System 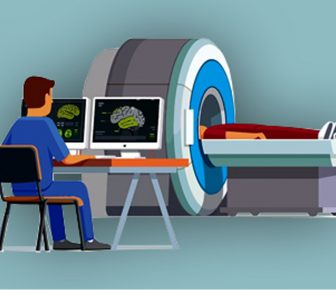 The customer is a world leader in medical technology, providing… 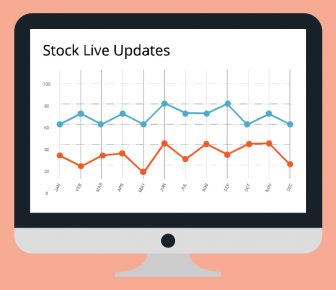 ICICIdirect.com is a part of ICICI Securities and offers retail… 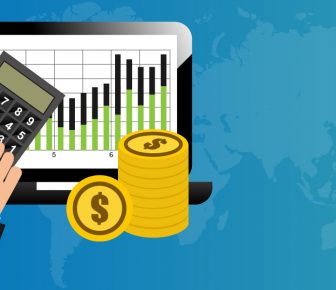 A leading bank adopts ConnectPlus – An Automation and Management suite

Connect Plus is Quadwave’s unique offering which serves as an… 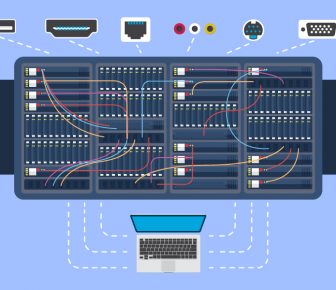 The customer is a renowned remote infrastructure management company;engaged in… 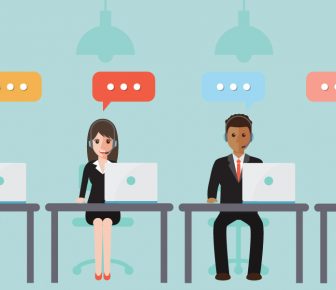 Global BPO company gets a payroll application in the SaaS model

The customer is a BPO with multiple delivery centers in…