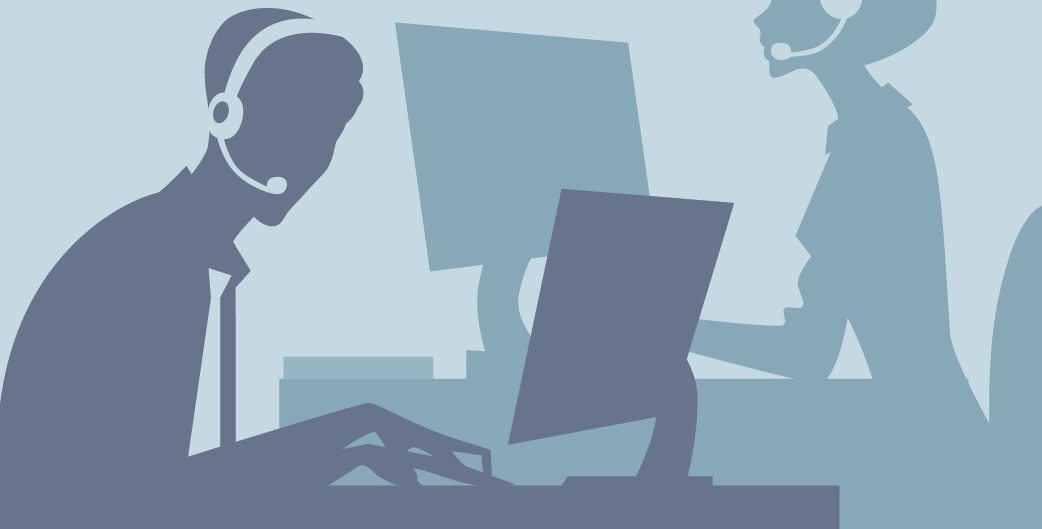 Customer Satisfaction has been always the highest priority for any company. For one of the large consumer product companies, the social media responses were a challenge.

Since automation using any pre-defined process system was not possible, the customer chose AmperAXP as a platform to address the need of event stream processing from Twitter, Sentiment Analysis to analyse the tweets and integration with internal ticketing tools and escalation processes to address the system needs.

Business concerns are really concerned about the user satisfaction and responses in the social media as it has an immense impact on the business. A harsh tweet, if not handled on-time, could turn in to a nightmare for a brand.

The customer, a multinational consumer brand, needed a proactive customer support desk to automatically track the user responses on Twitter and respond to them. However, the challenges were plenty.

Some users/consumers would tweet using the # tags on the company while others would use some Twitter handles. Some were genuine while others were just trolls, while some were positives that needed acknowledgement and forwards. The company had to set up a small army to resolve every single tweet that complained about the product. However, just responding over the Twitter® wasn’t enough – they had to make sure that the response cycle was complete.

A solution with  Natural Language Processing to analyse the content that involved and Machine Learning to make the responses and analysis more human and better.

There can be different views and opinion about a product/brand. People put their experience and views in different ways (normal, sarcastic, ironic, funny etc.). The solution had to take the following stages to address the need:

Through Event Stream analysis engine of AmperAXP, we achieved a stream analytics based on the support ID or/and through the hashtags. The hashtag library had to be continuously updated by learning new ways of addressing the company or its multiple products. The engine picks up the tweets (and other responses) and filters them into positive, negative, or neutral. Sentiment analysis was done through one of the well-known product seamlessly integrated with AmperAXP.

An automated event flow is generated as per the predefined rules based on the content. If the tweet was identified as positive, the response was to thank the user and retweet it. If it was neutral or negative, create a ticket for one of the support desk executive to respond. These responses are associated with SLAs and escalations, if not responded in specified timeframe.  This executive may choose to ignore the tweet by marking it as a troll – which goes in to the system’s learning. Or he/she may assign it to internal resource by identifying the source of complaint in terms of zone, country, region or city. The automatic responses will be created to the user apologising for the inconvenience and further course action along with time taken for a response from the company’s support team.

The escalation process and integration with internal ticketing systems such as CA tools were handled through the integrations.

Visibility for customer support gave an overall positive outlook for the company.

Back to Amper Page